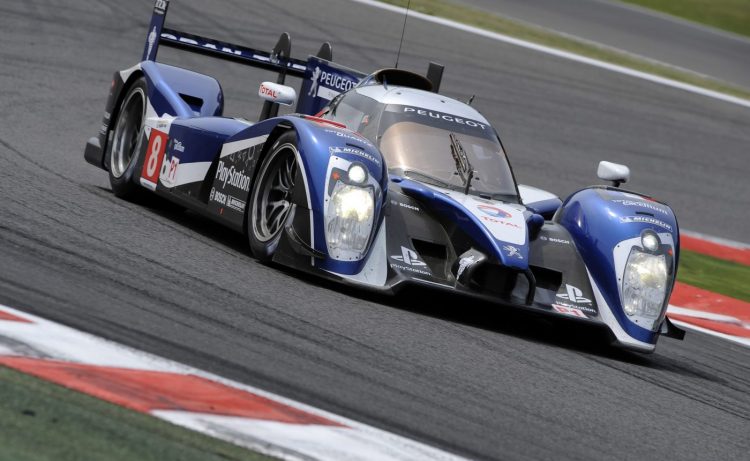 Peugeot will return to the top-level of sports car racing in 2022 following the introduction of the new ‘Hypercar’ regulations which will supersede LMP1 in the World Endurance Championship.

Its return to the WEC will mark the first time the company has competed in motorsport with a factory-backed effort since 2018 when it supported Team Hansen in the World Rallycross championship and competed in the Dakar rally with an in-house team.

“I am very excited to mobilise the talents of my motorsport teams and I am confident that they will once again demonstrate their rage to win with this new challenge,” said Jean Marc Finot, director of PSA Motorsport. “The experts of our organisation, enriched by their experiences in the FIA ​​championships, will continue to give the best of themselves to win the teams financed by the brands of our Group.”

Peugeot previously competed in sports car racing in the 1990s, 2000s, and early 2010s, achieving great success. It won the final World Sports Car Championship season in 1992 – a year it also won at the 24 Hours of Le Mans. Peugeot repeated the feat in 2009, beating the dominant Audi team in the French Classic, ending a five-year run of success at the race for the German company. 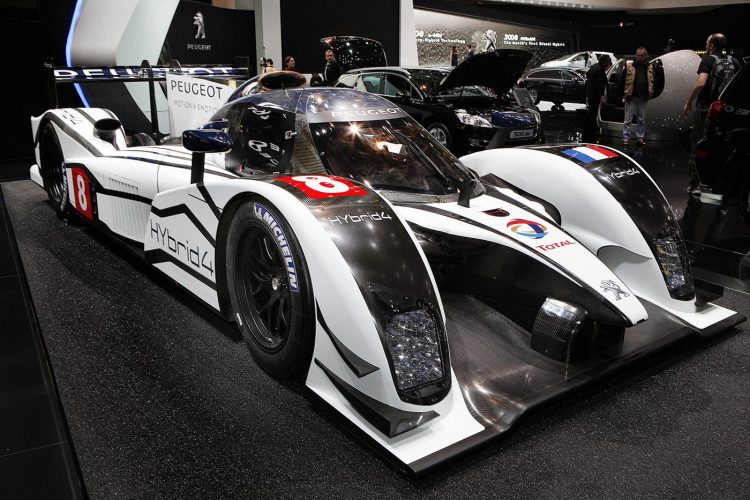 Peugeot was set to compete in the 2012 version of its 908 prototype before it withdrew weeks before the season began – Credit: PSA Group Media

After that Peugeot raced in the precursor to the WEC, the Intercontinental Le Mans Cup, in 2010 and 2011 where the factory team won the competition in both years and claimed eight out of 10 race victories across both seasons. It was set to take part in the inaugural WEC season in 2012 with a hybrid version of its 908 LMP1 prototype (above), but the company pulled the plug on the programme two months before the start of the season due to economic reasons.

Its return to top-level sports car racing will once again be with a hybrid car, built to the new lower-cost, production-based rules that are set to replace LMP1 regulations from the 2020-21 season.

Toyota and Aston Martin are to other manufacturers that have affirmed their commitment to the WEC once the new rules come in, while independent outfits ByKolles and Scuderia Cameron Glickenhaus. Ferrari, Ford, and McLaren are also thought to be interested, but have yet to confirm any involvement.

Peugeot has said that it will reveal further details of its sports car return in early 2020. 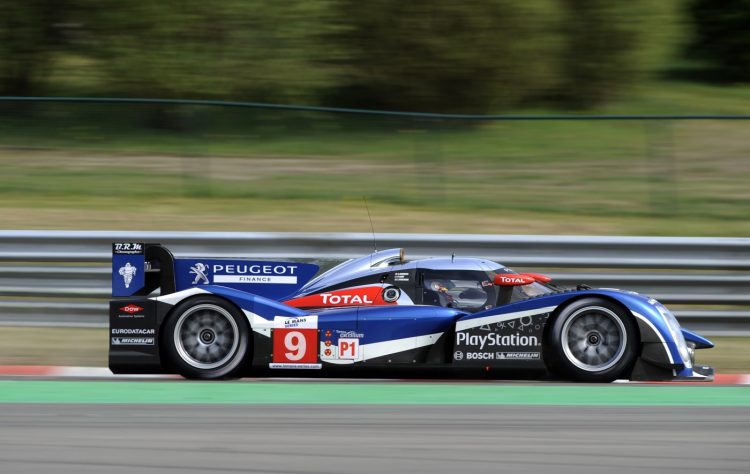 Peugeot in action in the 2011 6 Hours of Spa – Credit: Julien Crosnier/DPPI/PSA Group Media